Much like the photographers who captured panoramic and aerial views of gold and silver mining operations located within Colorado’s High Country, readers of Mines of Clear Creek County by Ben M. Dugan will be able to visualize the tremendous scale and development of underground mining operations district by district. 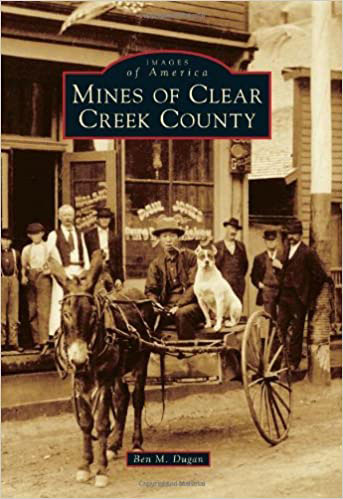 This bird’s eye perspective of the mines, mills, tunnel entrances, hustling mining camps and bustling mining towns is cleverly reinforced by an illustration of John Gast’s painting American Progress, in which a diaphanous figure of Columbia (an allegorical representation of the United States of America) floats through the air and contributes to Westward expansion. 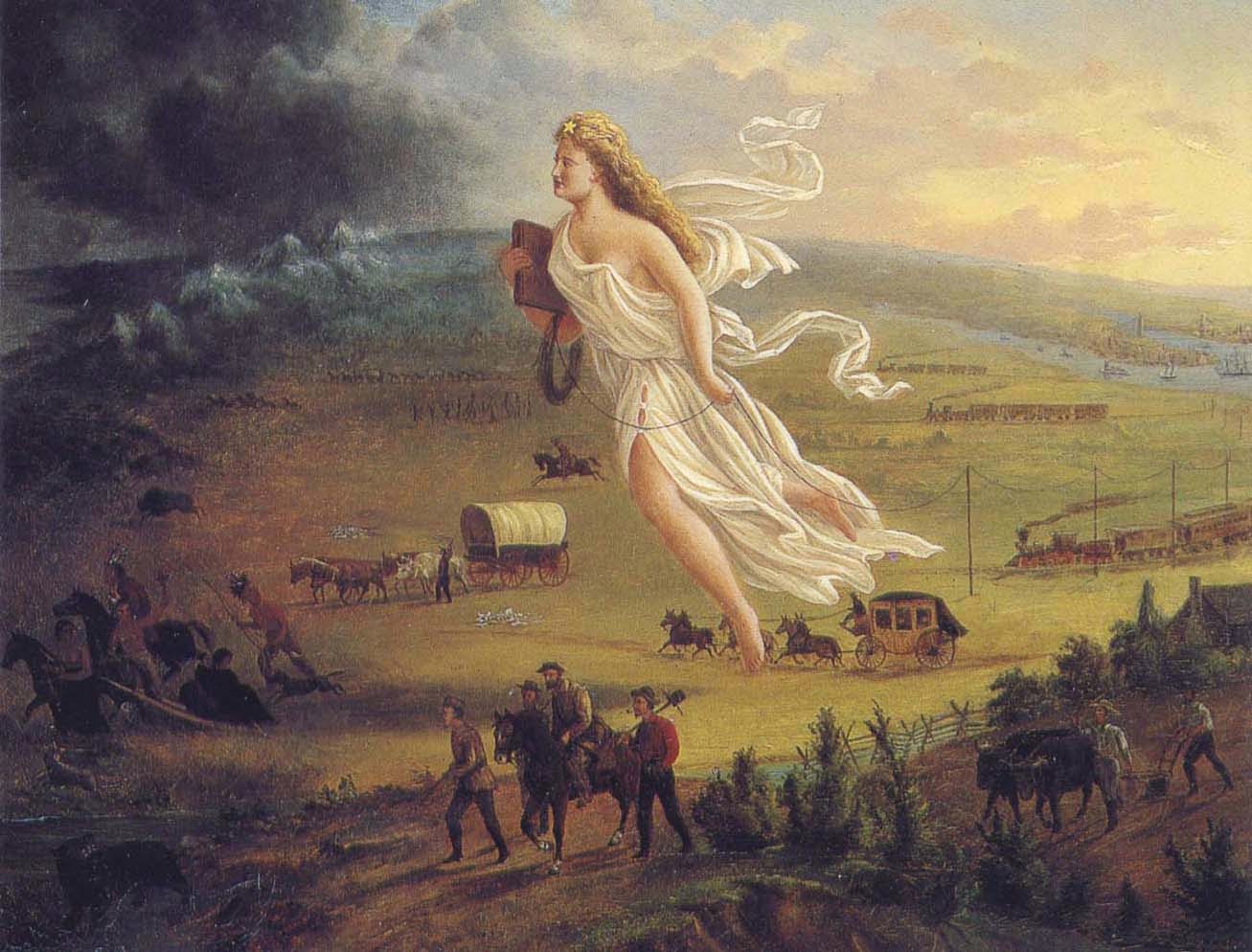 Dugan aids readers by discussing historical events that set the stage for mining fever in the communities of Idaho Springs, Georgetown, Empire, Silver Plume, Dumont, and Lawson. A catastrophic loss of approximately $2 million of U. S. gold when the side-wheel steamer SS Central America (also known as the Ship of Gold) sank in 1857 off the coast of North Carolina during a hurricane, in combination with the concepts of Manifest Destiny and National Enlightenment, drove people to the Western United States in search of wealth and possible reinvention of one’s self. Results of this influx of people were quick growth and rapid changes in the development of mining and the establishment of the Colorado Central Railroad. Seemingly before one’s eyes, mining camps became vibrant towns with civic services and cultural depth. Under the protection of carefully planted and groomed shade trees, opera houses and dance halls enticed, hotels and boarding houses accommodated, stores and restaurants served, and churches and schools instructed. 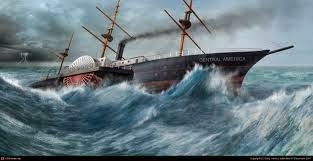 The book is richly illustrated with imagery spanning a period of approximately 120 years.  In this amount of time, one is able to witness feverish building and, conversely, the brevity of many mining structures once they were deserted, dismantled, or destroyed.  In contrast to the distant views, some of the photographs offer details of human faces that disclose poverty as well as prosperity in these multi-ethnic mining communities.  It seems possible to detect boosterism and exuberance due to the belief that mining resources would provide limitless potential.  No matter one’s station in life, people shared a conviction that mining was important, and raised a monument at Idaho Springs, Colorado to commemorate the 1859 discovery of placer gold by George A. Jackson.  Even though it was moved from its original site, the monument presently stands a stone’s throw from Highway 103 in Idaho Springs.

Although not as plentiful as the distant views, Mr. Dugan provides some underground views of tunnels.  One cannot help but notice the dangerous and oftentimes life-threatening conditions surrounding hard rock miners.  It remains well-known that Clear Creek County resident Louis Dupuy was mangled in 1873 by a delayed “big powder” or dynamite charge at the Cold Stream Mine in Silver Plume.  The defective fuse caused life-threatening injuries that required his hospitalization and a period of recovery of nearly one and one half years.  Credited for saving fellow miners’ lives by calling out a warning, Dupuy emerged a local hero.  Townspeople rewarded his bravery with a small amount of cash, which he used to open his hotel and restaurant, described by the Georgetown Courier as “famous the wide world over.”  Due to this brush with death, Dupuy never returned to underground mining.  Yet, in spite of his misfortune, he later invested in mining claims within the Griffith Mining District of Clear Creek County. A Bausch & Lomb microscope, used for the inspection of ore, remains on display in Hotel de Paris to this day.  Clearly, the allure of riches was great. 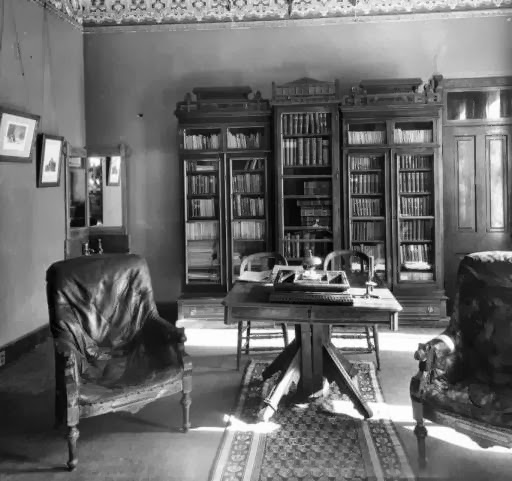 Despite the abundance of abandoned tailings (dumps of ore residue) and derelict mining structures scattered throughout the landscape today, it would be wrong to assume mining has become a thing of the past in Clear Creek County.   Dugan completes his book with a chapter about the Climax, Henderson, and Uranium Research and Development Corporation mines.  The mining of molybdenum (a steel hardener) has largely replaced the extraction of silver and gold from the rugged mountainsides, and, at the same time, corporations have largely replaced single miners. 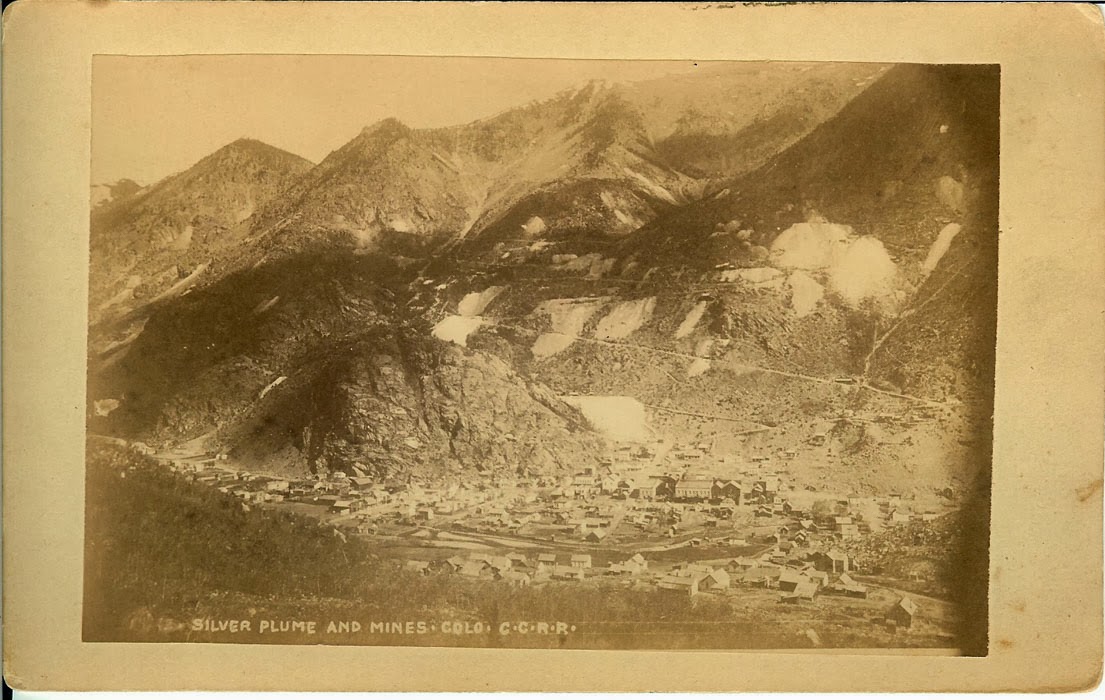 Clearly, Mines of Clear Creek County seeks to raise appreciation of mining history and society; however, some attention is also given to negative environmental impacts, such as polluted mine waste.  The book provides readers with a specific language that should encourage a deeper understanding of the picturesque mining towns that so often struggle to survive after their mines close and mining corporations move on to new locales.  Mr. Dugan should be commended for acknowledging failures and celebrating victories inherent to mining culture in the American West.